Argentine screenwriter and director with a successful career in Argentina and abroad. He is the son of the great Argentine comedian Tato Bores, for whom he wrote, produced and directed TV programs for almost ten years, winning numerous Martín Fierro awards and the Ondas prize for best Spanish-language TV show, awarded by the Spanish Ser network.

In 1997 he created the multi-award-winning mini series “El Garante”, which was nominated for an Emmy and won the Premio Argentores, awarded by the Argentine Association of Authors.

In 2000 he received the Konex prize as one of the five best directors of the previous decade, and created the acclaimed suspense series “Tiempo Final”, broadcast in over 50 countries, nominated for the Emmy and winner of the Premio Argentores.

In 2005 he premiered his first film, “La suerte está echada” (“The Die is Cast”), for which he received the French Critics’ Discovery Award at the Toulouse Latin America Film Festival, the Rail d’Oc Prize at the same festival, among other awards.

It was awarded with the Goya Prize for Best Iberoamerican film, the Rainer Werner Fassbinder awards for Best Script and Best Film at the Mannheim- Heidelberg Festival, the Marc’Aurelio Jury Award and the Public Choice Award at the Rome Film Festival, the Premio Sur for Best Film from the Argentine Academy of Film Arts and Sciences, among other awards.

2015’s “Kóblic” had a major impact in Argentina and internationally, winning awards at the Malaga festival and participating in the official selection at the Busan International Film Festival in South Korea.

In 2019 “La Odisea de los Giles” (“Heroic Losers”) premiered with a great reception from the critics and audiences, ranking number 16 among the 20 films most viewed Argentines in history. The film participates in the official selection outside in competition at the San Sebastián Film Festival as well as at the Toronto Film Festival, in official competition at the Havana Film Festival, as the opening film. It is selected by the Academy of Motion Picture Arts and Sciences of Argentina to represent the country at the Oscars and receives the 2020 Goya Award for Best Ibero-American Film.

In December 2019 he was recognized as an outstanding cultural personality by the Honorable Deliberating Council of the City of Buenos Aires.

In April 2022, premiered the first season of series “IOSI, the regretful spy” of which he is Head Writer and Director, produced by Oficina Burman/Medioapro, for Prime Video streaming plataform and selected by the Berlinale Series 2022. 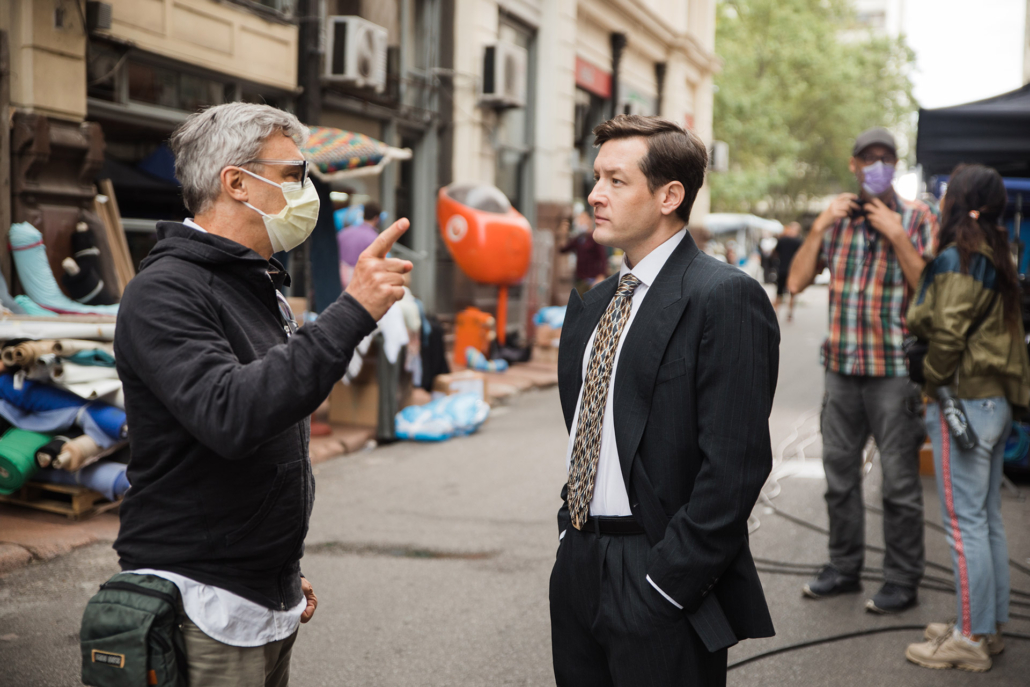